Foreign Penetration in the CLMV Benefits and Costs 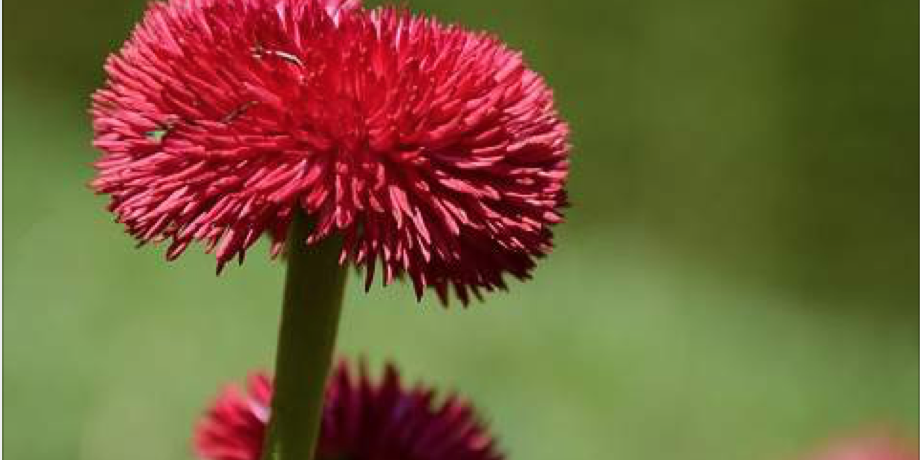 CACS professor Paul Chambers’ exploration of foreign influence and penetration into the “CMLV” states (Cambodia, Myanmar, Laos, and Vietnam) examines the role of a variety of state actors from near and far attempting to leverage the gap between the four CMLV nations and their ASEAN partners to extend their own influence—varying from Singapore and Thailand to more distant actors like China, Japan, and the United States. Published in Vol. 2/2017 of “COM” the online magazine of the German-Southeast Asian Center of Excellence for Public Policy and Good Governance of Thammasat University. 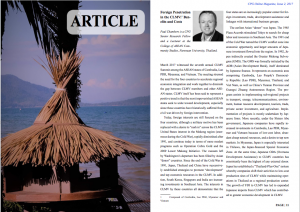